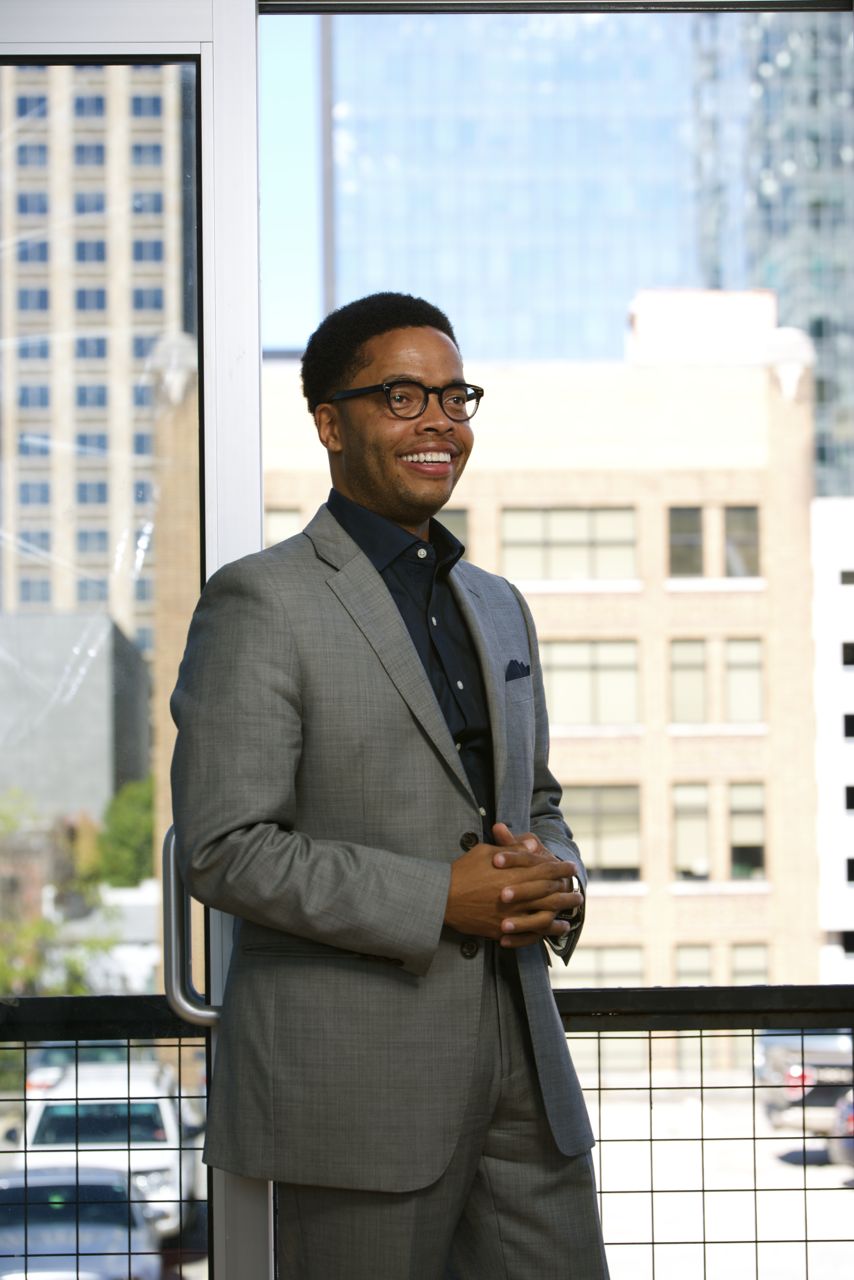 The Reverend Doctor Kurt Shawn Clark, Sr. has dedicated his life and gifts to the spiritual and social emancipation of all of God’s people.  A pastor and prophet to this generation, he centers his ministry with the call of Isaiah 50:4 which states, “The Lord God hath given me the tongue of the learned, that I should know how to speak a word in season to him that is weary.”